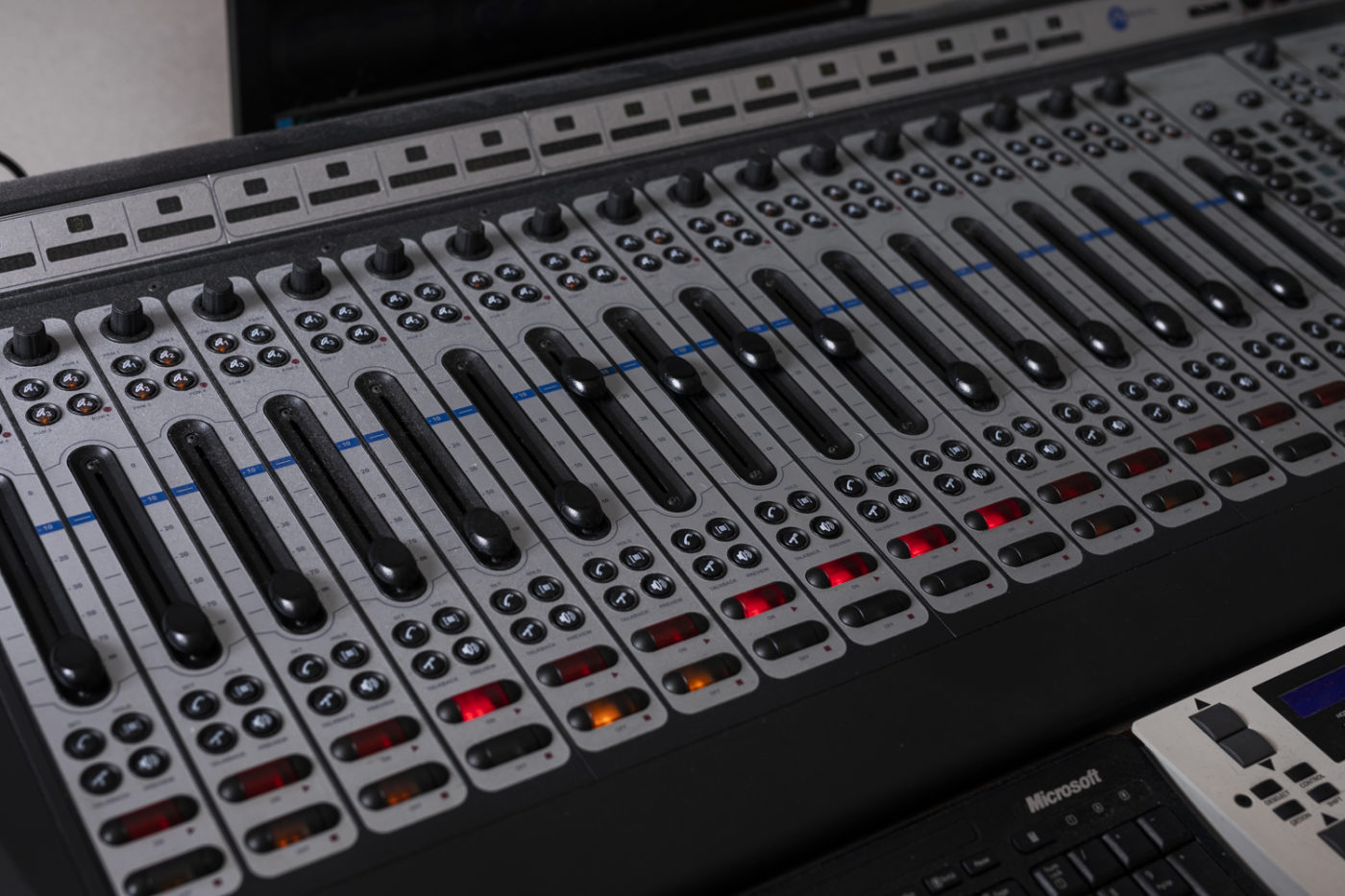 CAIN is Alabama-born sibling trio Taylor, Madison, and Logan Cain. The group has toured across the US, Canada, and the UK, performing at such festivals… Read More

Jeremy Camp, a multi-award winning Christian vocalist and guitarist, was born on January 12, 1978 in Lafayette, Indiana. His thoughtful lyrics and booming voice have… Read More

Mandisa Diane Hundley, artistically known as ‘Mandisa’ (born October 1, 1976) is an American-Grammy award winning singer who rose to fame as one of the… Read More

The Eye On It Songfacts reports that Eye On It, TobyMac’s fifth full-length studio album was released on August 28, 2012. Said TobyMac regarding the… Read More 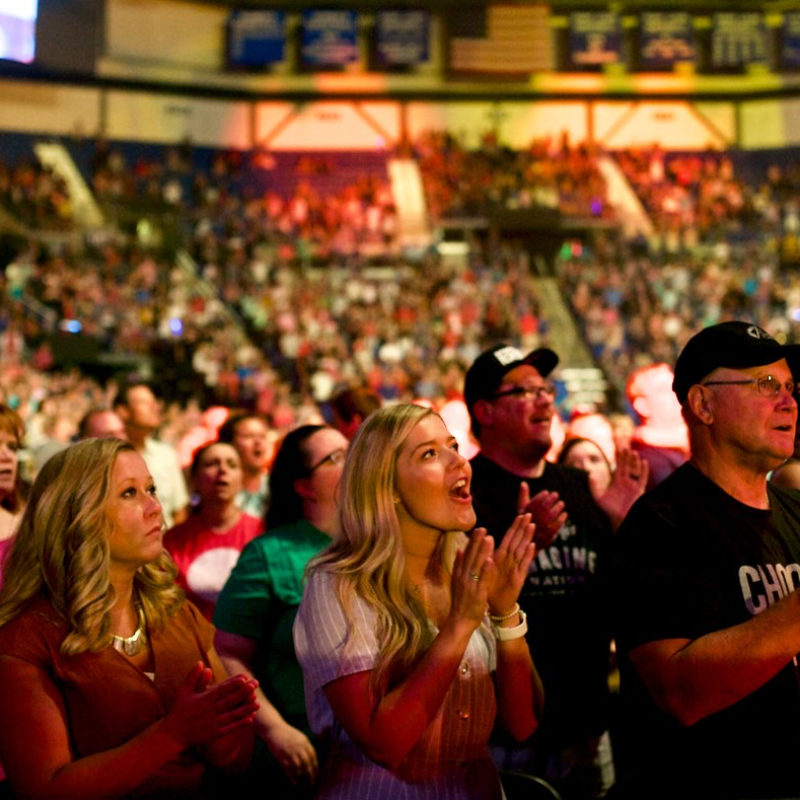 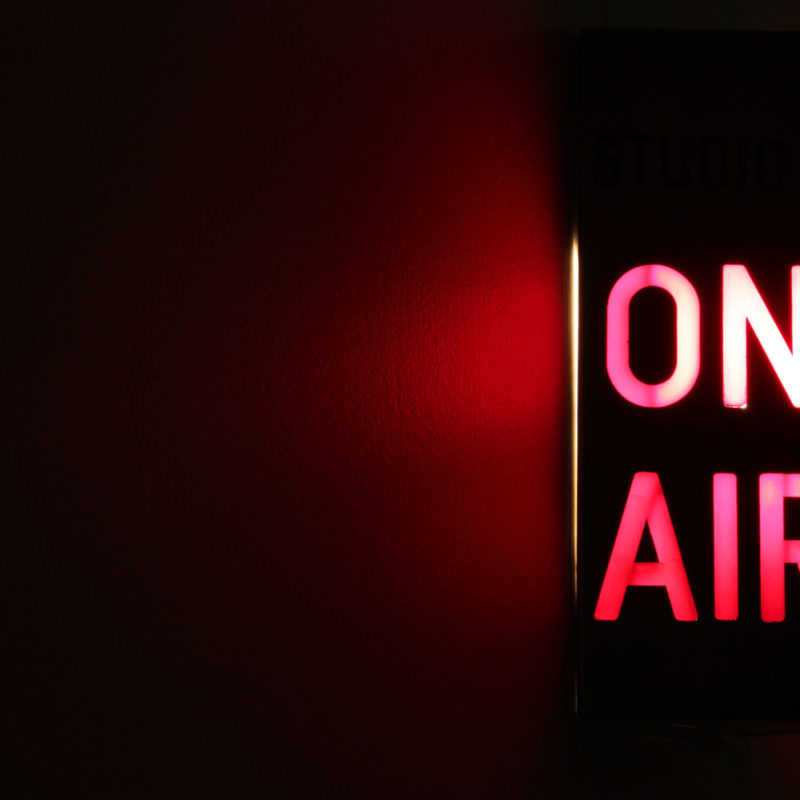